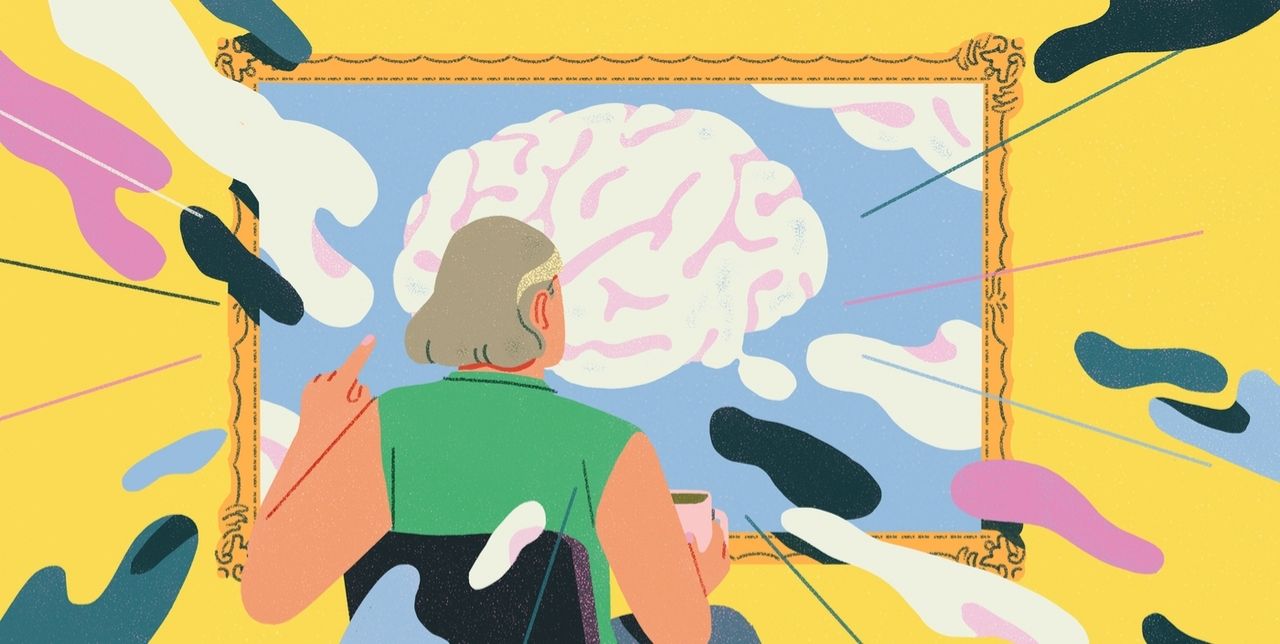 Psilocybe semilanceata. Known as “liberty caps” in North America, they are referred to simply as “the magic mushroom” across the pond in the UK. But whatever name you use, these fungi are prized for their psychedelic effects.

Of course, there is more to these magic fungi than the fun psychedelic-trip-in-wonderland part. Psilocybe semilanceata, AKA liberty caps, offer a surprising range of interesting benefits, some of them therapeutic.

Researchers at the Johns Hopkins University School of Psychiatry studied the effect of psilocybin on 51 cancer patients who displayed symptoms of depression and anxiety.

In this randomized, double-blind, cross-over trial, researchers tested the effect of low-dose and high-dose psilocybin.

The scientists found that a high dose of psilocybin produced substantial decreases in depressed mood and anxiety, as well as increases in quality of life and optimism.

Six months later the follow-up revealed that this improved state of mind was still experienced by about 80% of patients. The paper appeared in the Journal of Psychopharmacology.

Benefit: The psilocybin in magic mushrooms may relieve depression

Depression is a serious societal problem affecting more than 264 million people of all ages worldwide. In many cases, no treatment seems to work and patients develop what is termed “treatment-resistant depression.”

The psychoactive ingredients in magic mushrooms might just bring an end to this worrying situation.

The Beckley/Imperial Psychedelic Research Programme has been researching the effects of psychedelics since 2008. In a 2017 study, scientists gave 19 patients with moderate to severe treatment-resistant depression one low dose and one higher dose of psilocybin one week apart. All the patients experienced fewer depressive symptoms 1 week after the treatment and 12 patients had more than a 50% reduction in symptoms. What’s more, after 5 weeks all the patients except one still felt less depressed.

Results are promising enough that the FDA has accorded psilocybin “breakthrough therapy” status, fast-tracking it for approval for use in treating depression.

Benefit: The compounds in magic mushrooms could help you to stop smoking

Everyone knows it’s really hard to quit smoking. Wouldn’t it be great if you could just take a shot of something and be done with the problem? The psilocybin in shrooms might be the answer.

The researchers administered two to three moderate to high doses of psilocybin to 15 smokers and combined it with cognitive behavioral therapy.

Benefit: Shrooms may be useful in the treatment of alcohol dependence

It’s early days, but scientists are optimistic that psilocybin may help with alcohol and drug addiction.

A small open-label study at the University of New Mexico found that after administration of psilocybin heavy drinking days as well as usual drinking days decreased. The scientists wrote in their paper that these preliminary findings provide a strong basis for further studies with larger groups of study volunteers.

Scientists have always thought that an individual’s personality has stabilized by the age of 30. Experiments with psilocybin seem to have proven them wrong.

One study at Johns Hopkins University School of Medicine in Baltimore looked at the effect of psilocybin on five broad categories of personality – neuroticism, extroversion, openness, agreeableness, and conscientiousness. The researchers found ‘’significant increases in openness following a high-dose psilocybin session.’’

What’s more, in volunteers who had a mystical experience during their psilocybin session, openness remained significantly higher than baseline more than 1 year after the session. The biggest improvement in openness was associated with a mystical experience that went hand in hand with feelings of peace, joy, and connectedness.

Openness refers to one’s attitude towards experiences. According to Simply Psychology, it refers to a person’s willingness to try new things and try imaginative and intellectual activities. It includes the ability to “think outside of the box.” People who score high on openness are curious about their surroundings and enjoy traveling and learning new things.

A mystical experience is a profound experience where the person feels a connectedness with everyone and everything.

Not only did participants show more openness, but the fact that their openness increased was totally unexpected as people normally become less open as they age.

The researchers came to the conclusion that the effects of psilocybin are significant and may have huge implications for a range of therapeutic purposes.

Though most countries still treat liberty caps and other shroom strains as illegal drugs, psilocybin has been classified as a “breakthrough therapy” by the FDA and is being fast-tracked for approval for therapeutic use. In Canada, psilocybin is still classified as a Schedule 3 controlled substance, but the Canadian Minister of health has granted some medical professionals permission to use and administer psilocybin. As more medical professionals become involved and research done, it can only mean we’ll discover more beneficial uses of Psilocybe semilanceata AKA liberty caps, and all psilocybin-producing shrooms in the future.